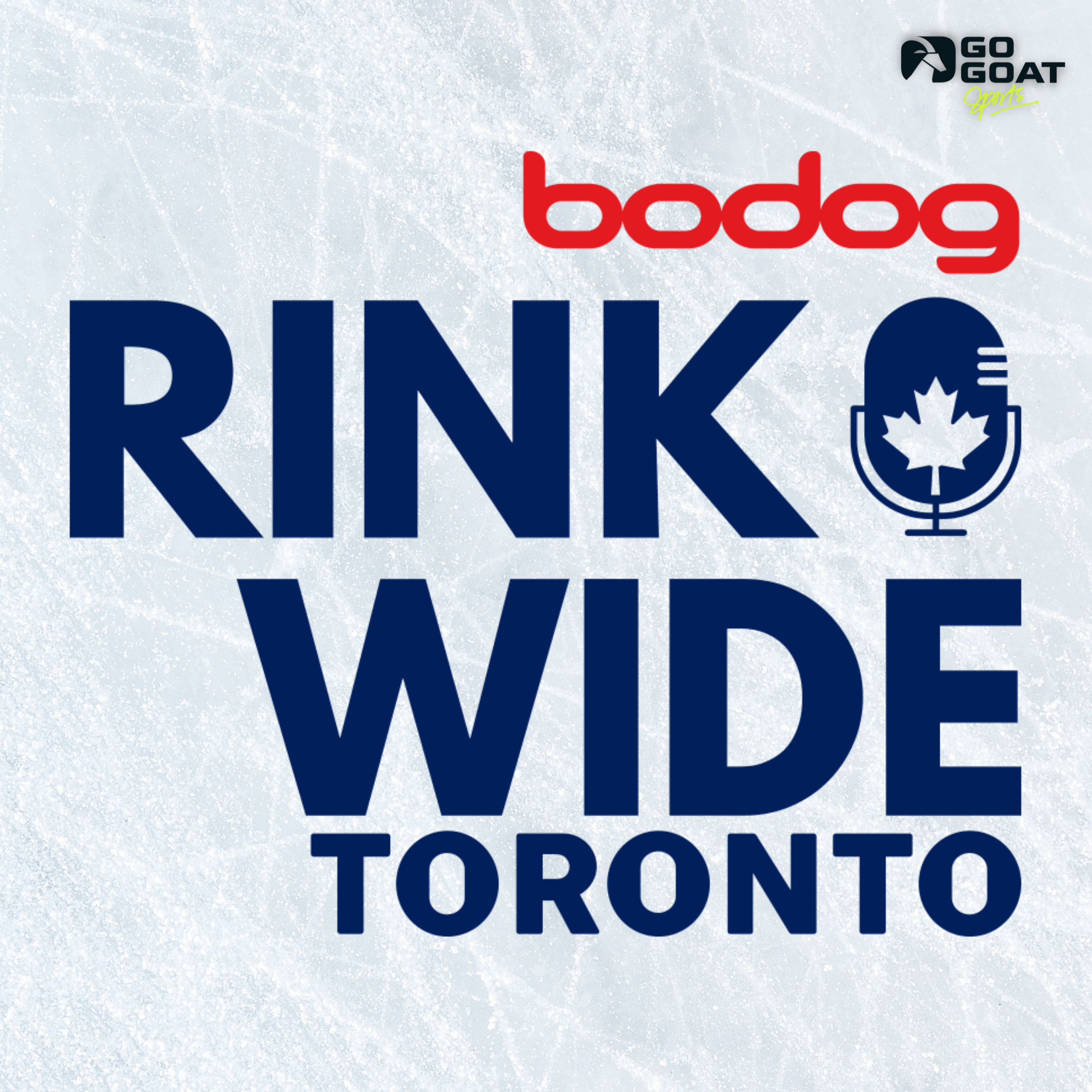 Rink Wide: Toronto will be the destination for the most comprehensive coverage of the Toronto Maple Leafs.

David Alter will be at the rink for all Toronto games, home and away, covering the team, providing pre and post game podcasts for all 82 plus playoffs. Every big story, big game and big moment will be covered in great depth by David Alter and a collection of co-hosts.

The Maple Leafs sweep the four-game road trip as Mitch Marner extends his point streak to 17 games. Matt Murray continues to have a red-hot November and is Auston Matthews back to his scoring self? Final Score: Maple Leafs: …

Maple Leafs grit out another win and do it for Börje Salming, the legendary Swedish defenceman who passed away on Thursday. Matt Murray shuts the door again as Toronto picks up points in 11 of their last 12 games. Final Scor…

The Leafs beat the streak and withstand a barrage soda and beers thrown on the ice after three Devils goals are called back. The depleted Toronto defence acquire some help and possibly lose another player. Final Score: Maple…

Leafs fall in overtime again but the biggest loss of the night could be that of Morgan Rielly. The defenceman was injured in the third period and did not return to the game. Already without Jake Muzzin and TJ Brodie, the dep…

Email has been submitted. 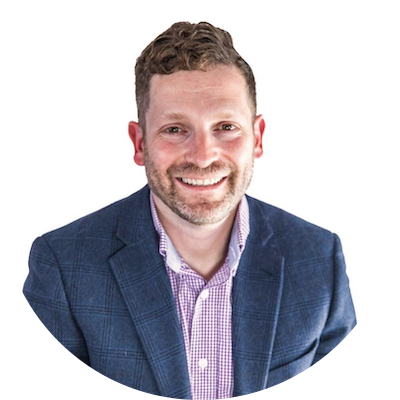 David Alter is the Publisher and Reporter for 'Inside the Maple Leafs', a new vertical from the Sports Illustrated Media Group. A resident of the Midtown Toronto area, David has spent the last 16 years working as a reporter and editor in various roles in sports media.

In Sept. 2011, David became the Maple Leafs reporter at Sportsnet 590 The Fan, Canada's first all-sports radio station. He has since covered for the team for the National Post, theScore, The Canadian Press The Hockey News and The Nation Network.

In 2016, David was on the launch team for The Athletic in Toronto and helped the startup establish a footprint in the market with his Maple Leafs coverage. In the same year, he helped Twitter launch their news curation platform in Canada.

During the 2021-22 season, David was present for all 82 of the Maple Leafs' regular season games in addition to seven playoff games, an extraordinary feat given the state of COVID-19 pandemic at the time. He was the only reporter to attend every game and provided a unique perspective in his team coverage.

Outside of hockey, David served as a reporter at the 2010 Vancouver and 2012 London Olympics as part of Canada's National Broadcast Media Consortium. He is a big U2 fan and has supported the Detroit Lions fans for decades. We will not hold either of these decisions against him.